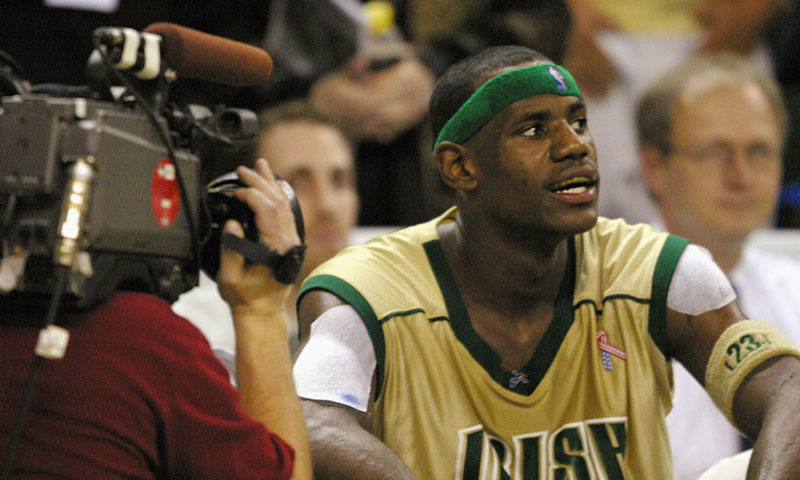 Paragon secured the rights to put a superstar high school basketball player from Cleveland on local television. Instead, we took Lebron James to ESPN networks and televised his game against Oak Hill Academy on ESPN2. The game delivered the highest rating ever for ESPN2 and in the process created a new televised sports category – live, nationally televised high school games.