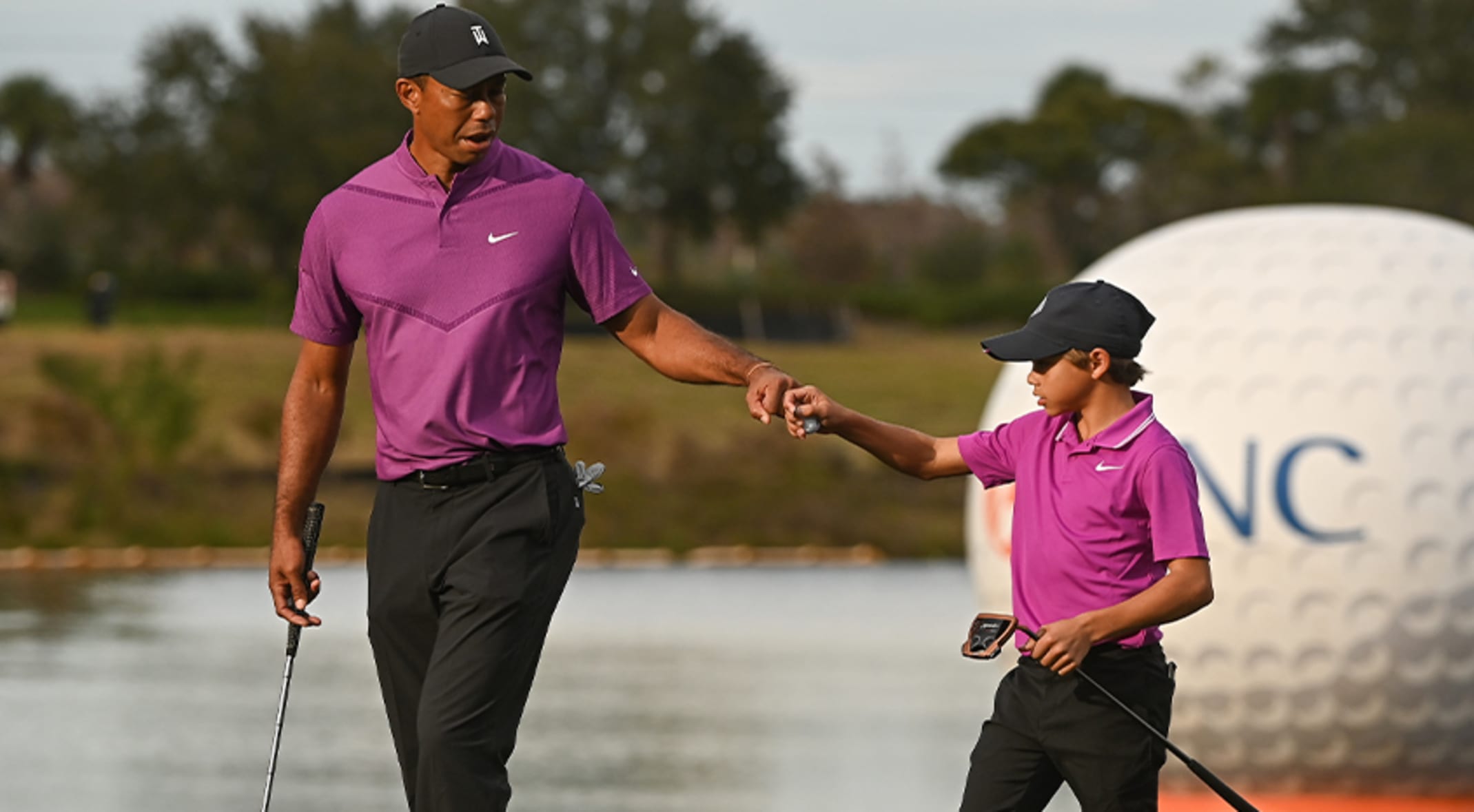 After eight years of sponsoring the PGA-sanctioned family golf event, Paragon helped PNC with re-branding the PNC Father/Son Challenge to the PNC Championship to be more reflective of the playing field, which has expanded well beyond father-son duos. While Tiger Woods and his son, Charlie, were the headliners of the field, the 2020 field also featured Annika Sorenstam playing with her father, Justin Thomas playing with his father, and Bubba Watson playing with his father-in-law.